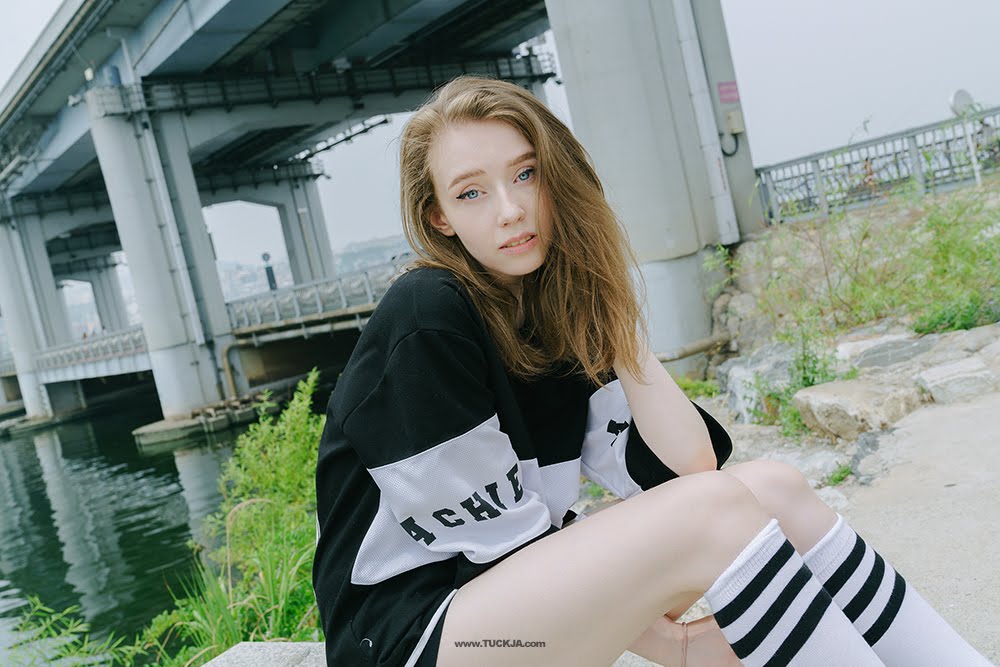 It’s hard to be two things at once. I’ve spent a lot of time, recently, wishing that I could pick one box instead of straddling two (or three) at a time. A feat made all the more weird when you vehemently hate the idea of neat little boxes to divide life. Things are not that simple… yet things could also be that simple.

One of the reasons minimalism has been doing so well is because it’s a rejection of all of the unnecessary complications of life, right?

I’m not about to throw everything away for a life with only 51 things – I’d never be able to downsize my wardrobe that much – but sometimes I wish that my life wasn’t so much trying to balance the polar opposite aspects… Finding a ‘happy medium’ is not all it’s cracked up to be. Especially when it bleeds into all areas. 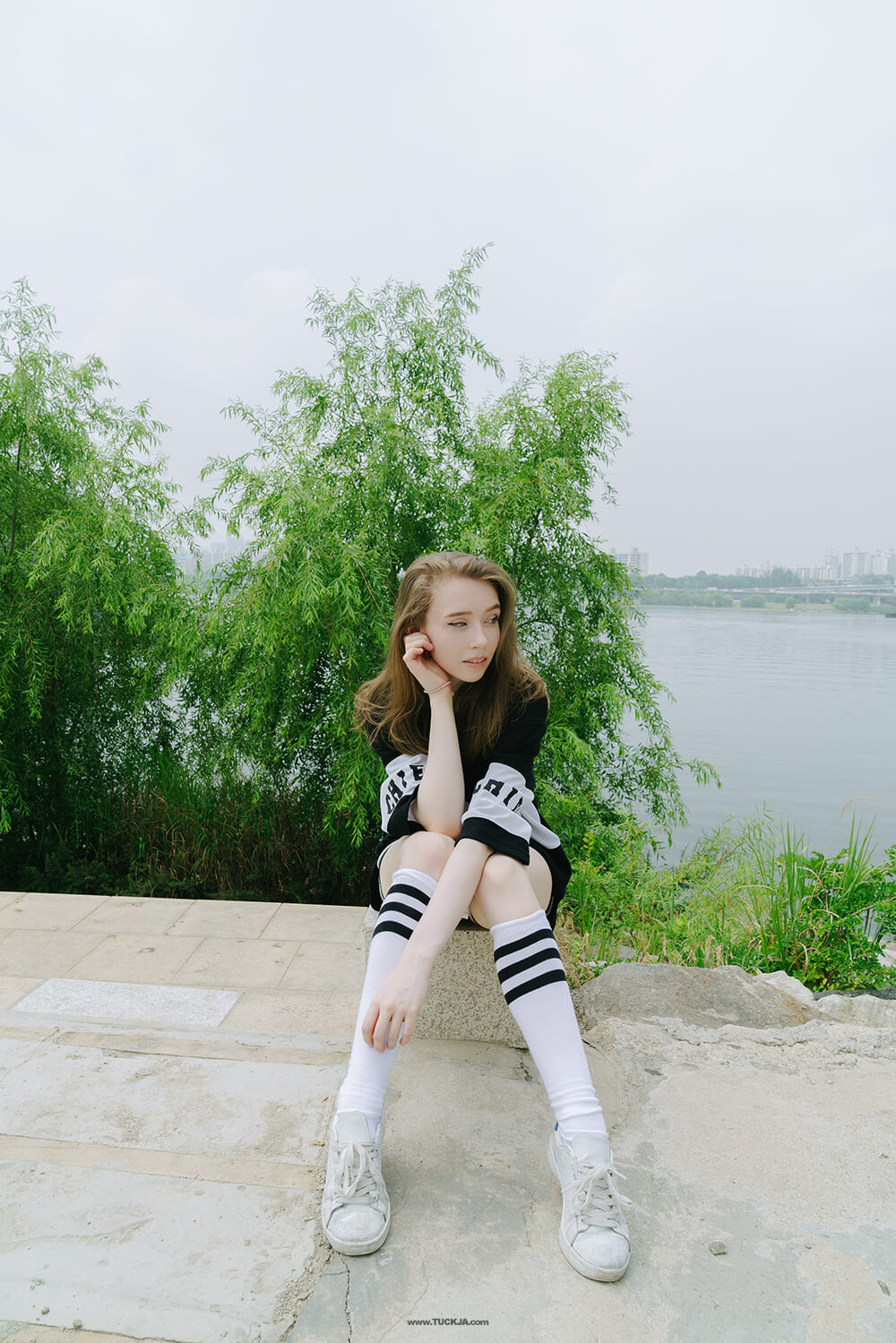 There are three stories that inspired me wanting to talk about duality. Well, two are stories, and one – the first – is my inability to be able find the middle ground between full time work and basically everything else.

I’ve never really had a full time job before this one. I’ve worked odd hours on top of studying my ass off to get a good degree, but I’ve never done a full 6 hours Monday to Friday for payment week in week out. Of course I’ve done shift work that has been very similar (I have worked retail), but my contracted hours were 16 a week tops.

Trying to balance things around full time employment is exhausting. I’d very much like to know the secrets behind the people who manage to spin all the plates at once; employment, social commitments, other work?! I have a feeling it has to do with sacrificing sleep, but I am also a sleepy girl and very much appreciate a decent amount of rest. (The ‘date a sleepy girl’ meme is very much true here. I work, eat, and sleep on the weekday. Riveting stuff.)

So yeah, I’m feeling a bit creatively constipated at the moment. I also need to start planning again. I got super on top of everything in final year… and wondering how I let it all slide in basically the space of 12 months just makes me sad. Come on Fii. If we want to hustle, we’ve gotta hustle.

duality: the one where you can’t get any more opposite

The second is very much a story. And the one that inspired this post almost wholly. It’s one of those ‘Jesus, why???’ stories that involve a fair amount of cringe, and probably a lot of eye rolling on your part. Sorry in advance. I’m one for a bit of recklessness, but even I know when enough is enough.  I’ll call this one: the one where you can’t get any more opposite, because I’ve never been in the company of someone so completely unlike myself that it was past ‘borderline’ and well into the realms of uncomfortable.

I’m all for making connections, especially creative connections, and when people suggest collabs or shoots or the potential of a working relationship, I am very much down for discussing details. I enjoy creating content, so if I can get another creative perspective that’s all good.

So I have someone drop me a DM on insta talking about possible collaborations and we exchange a couple of messages and plan to talk more – in a very public place – about ideas and things. It started out fine, chats over drinks of plans and origin stories… and then it descended into my idea of hell. I’m ridiculously British when it comes to manners and mannerisms. I’m practically a walking edition of ‘Very British Problems’, but to cut a longer story (one I’ll probably spill over one too many glasses of fizz but hey) short, I ended up spending the night apologising to basically everyone I met for the behaviour of this guy. When I managed to get away, I felt like I needed 5 showers to right all the wrongs that had happened.

It was so gross. 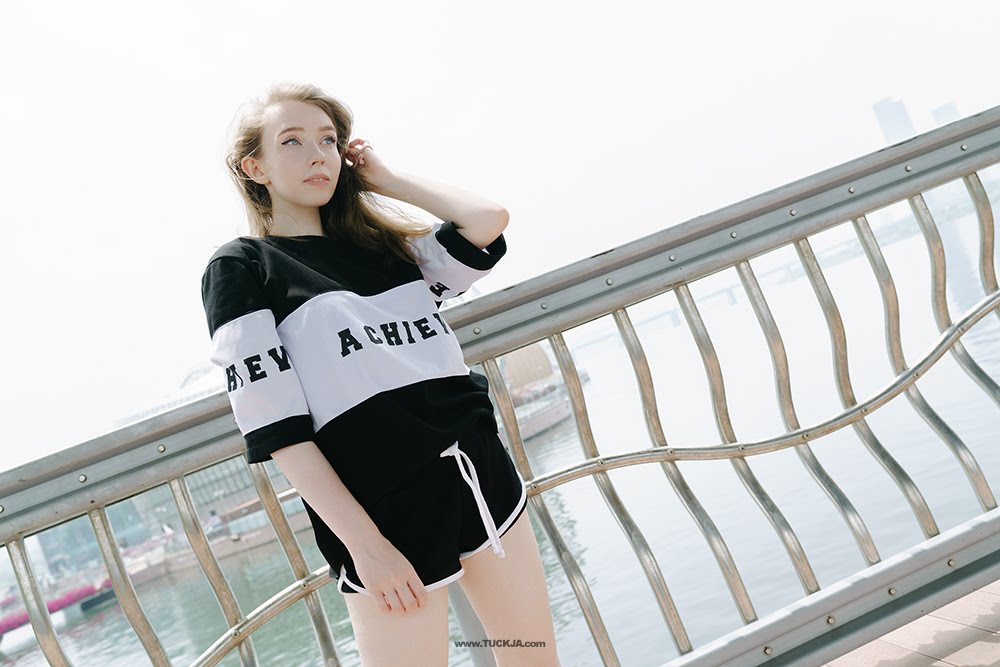 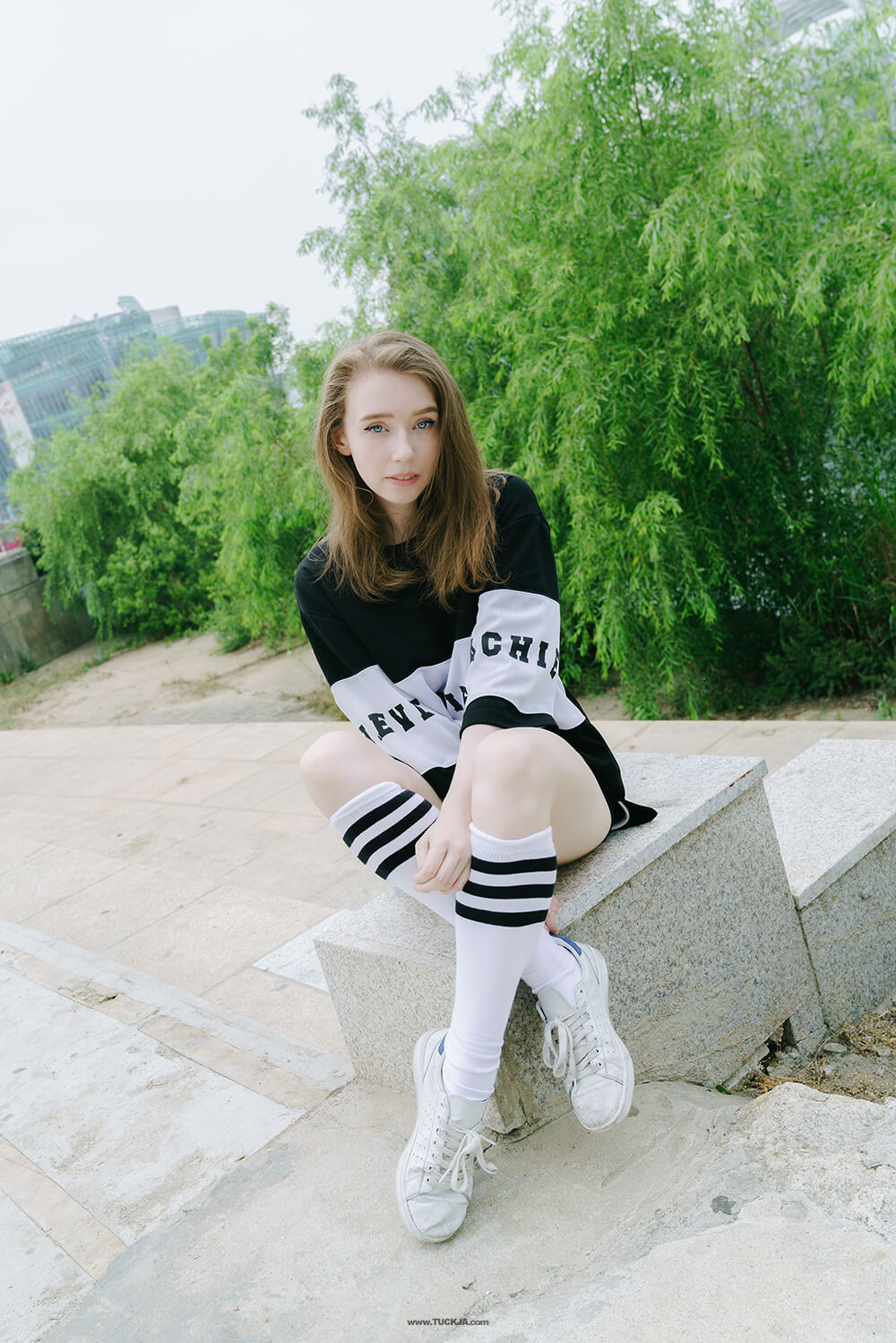 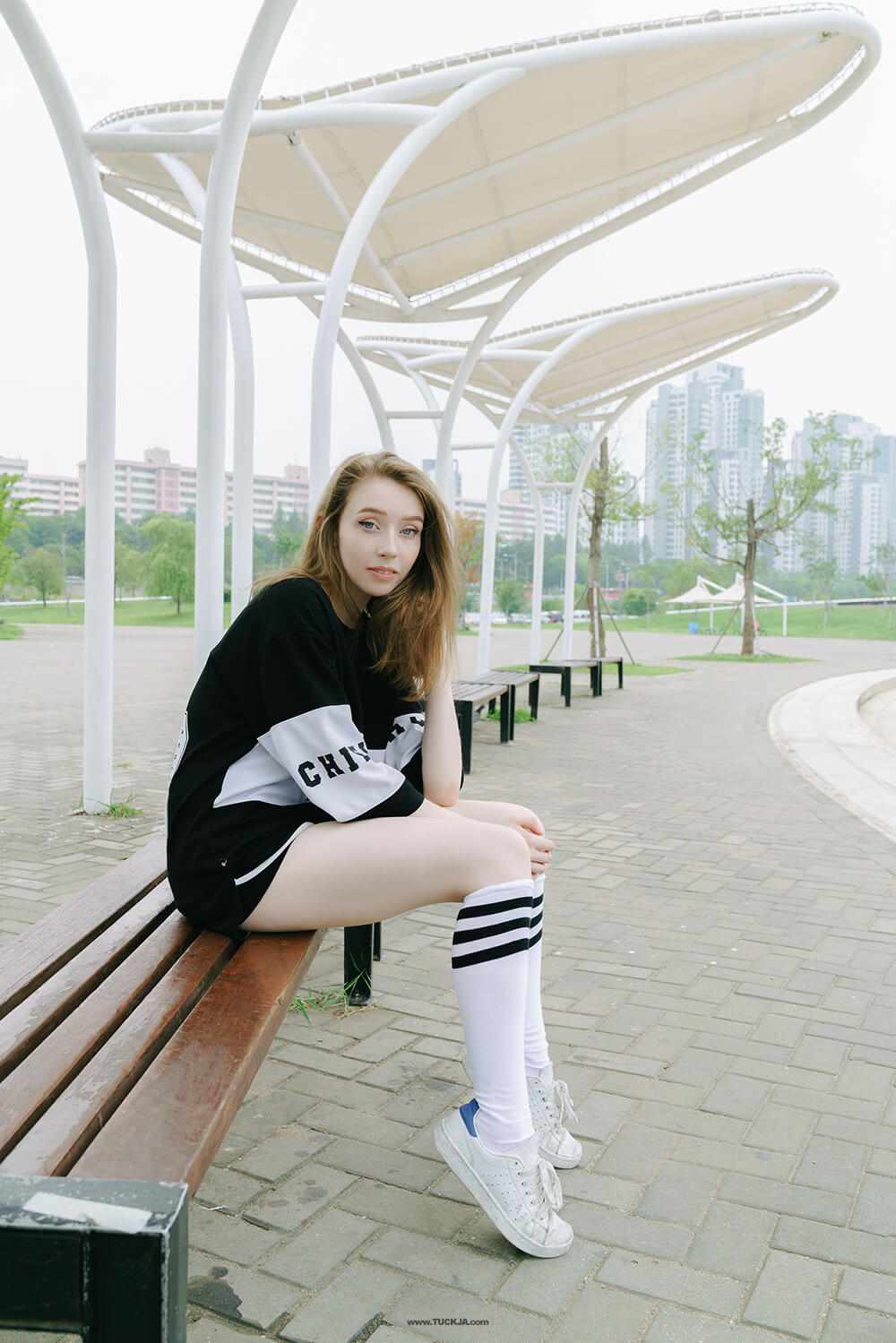 duality: the one where you feel like you’re two people at once

This is an odd one, I guess? Odd because I’m usually a very sunny person; happy-go-lucky, positive pants on, the word usually doesn’t wrong me is how I prefer to look at life. Everyone has their down days, but recently I’ve been feeling a bit like the down side and the happy side are two different people. It’s mostly to do with things that have happened in the past two weeks and my self confidence taking a little bit of a knock. It’s the weirdest feeling to be giving yourself pep-talks about how your worth is not measured by how other people view your (or how many suitors are filling up your kkt at any one point) and success is not defined by whether or not you are in a relationship – and then kind of want to spend the next half hour sobbing because there are so many people getting engaged or having kids who you went to school with and damn I sometimes can’t even get a text back. I’m not even a particularly relationship-type person, but the volume of couple culture in South Korea kinda makes you feel like you need a bae. Which makes me feel like I don’t even know myself.

But yeah. Pick yourself up, dust yourself off and all. I may have spent more time at the gym in the last two weeks than my PT thought was possible.

Seeing the disbelief on his face has been almost a strong motivator as me needing an outlet to channel my frustration into, because I don’t like having to remind myself of things I already know. 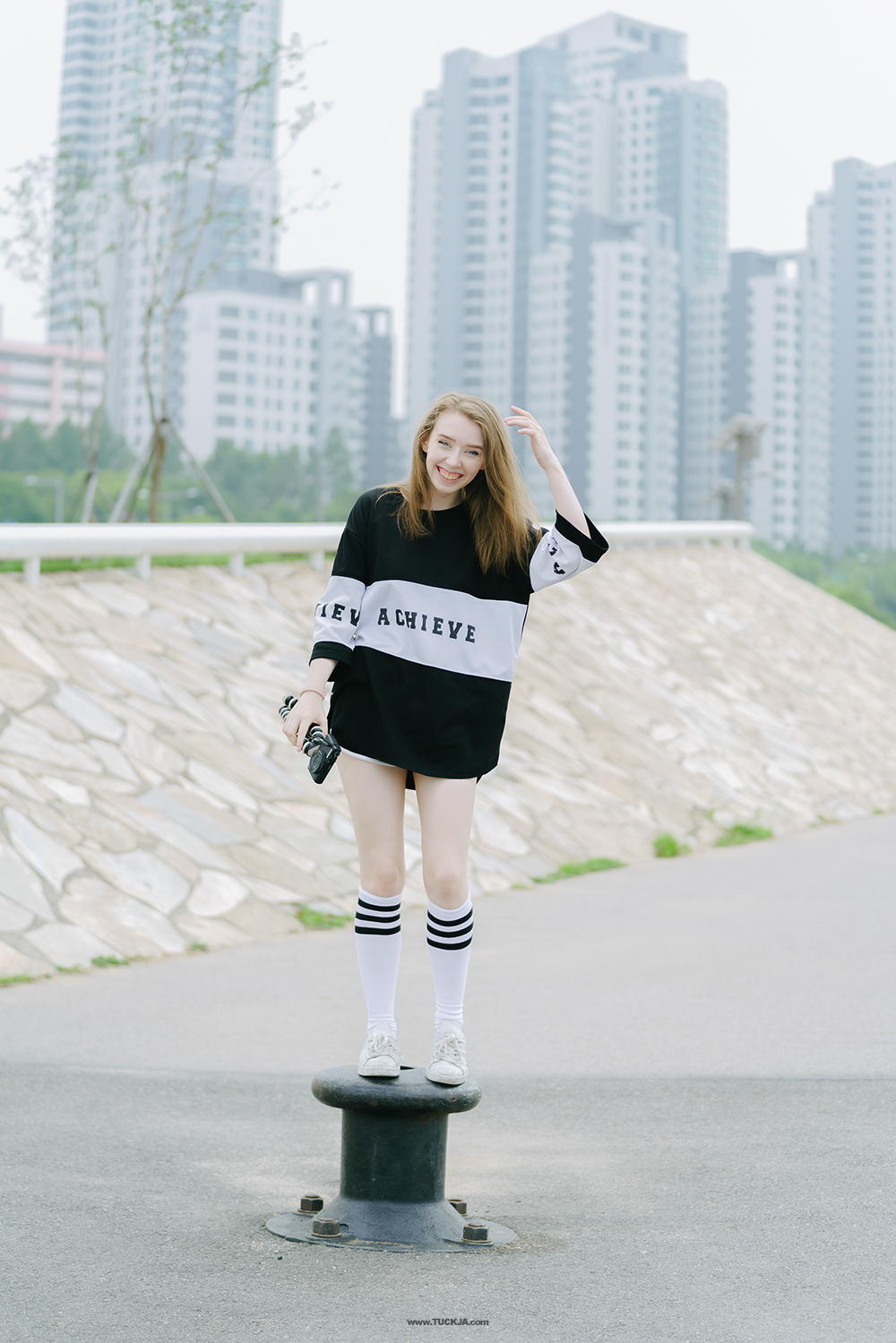 I haven’t exactly fallen in with the ‘sports luxe’ trend as it came around, I really like the aesthetic, but have never really had the opportunity or the need to wear anything ‘work appropriate’ mixed with activewear. This outfit also isn’t sports luxe in the slightest, but I’ve never really had a penchant for particularly sporty-vibe outfits either.

Until it was suggested that we go to Banpo Park and shoot a ‘sports look’ outfit. This is pretty much the bargain basement version of the whole idea – it’s basically dupe central. The shorts are h&m basic dolphin/runner shorts (but they’re soooooooooooooooooo softttttttttttttt), socks are an eBay find, and the top I’m pretty sure is supposed to mimic some streetstyle brand, but it’s Korea and everything is mildly questionable if you get it from a streetstall…

The New Look stan smith dupes that I’ve been rocking in my ootd’s recently did have to be retired after this weekend. The rain was unforgiving and they got soaked. Don’t worry though… they’re being replaced. ] 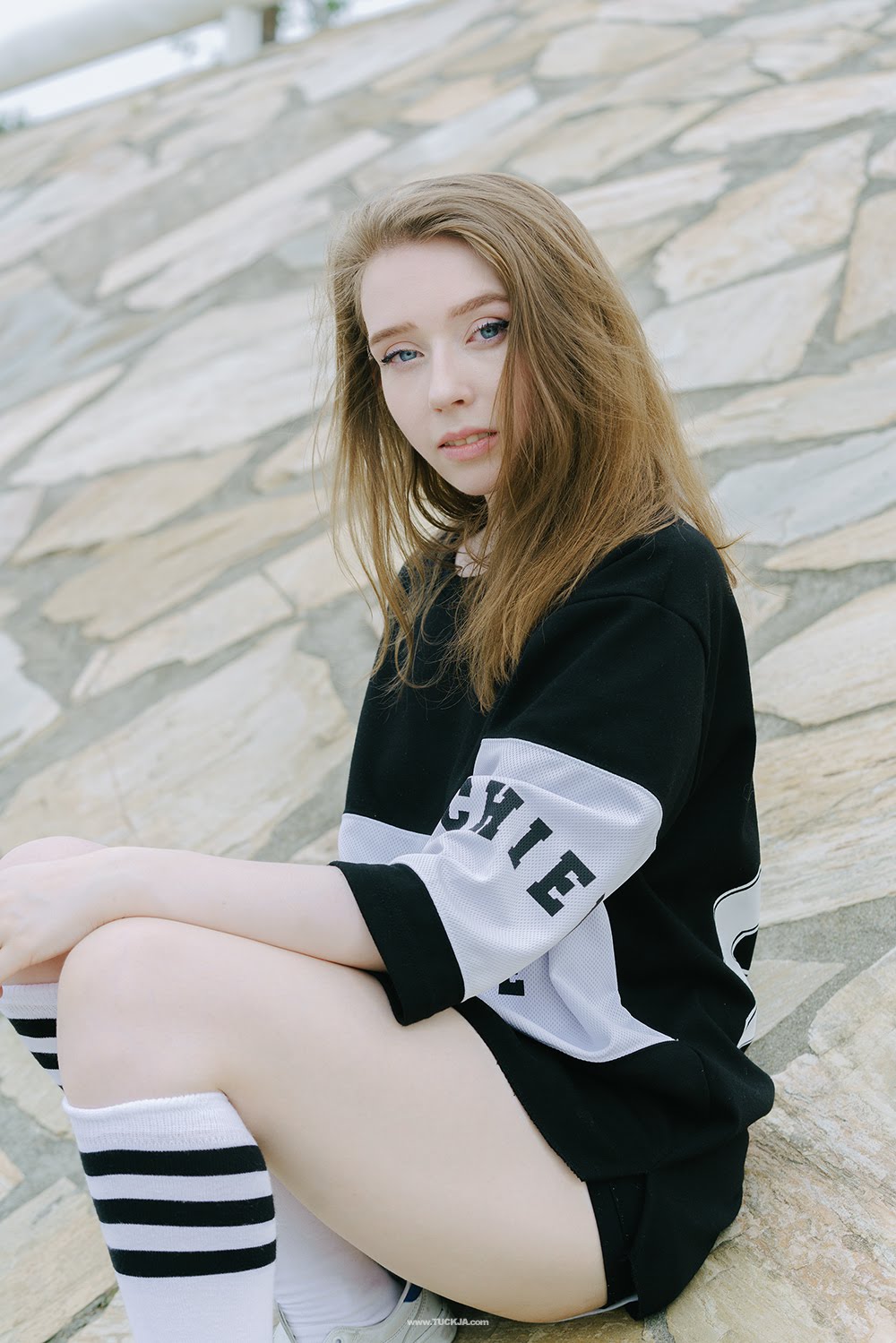 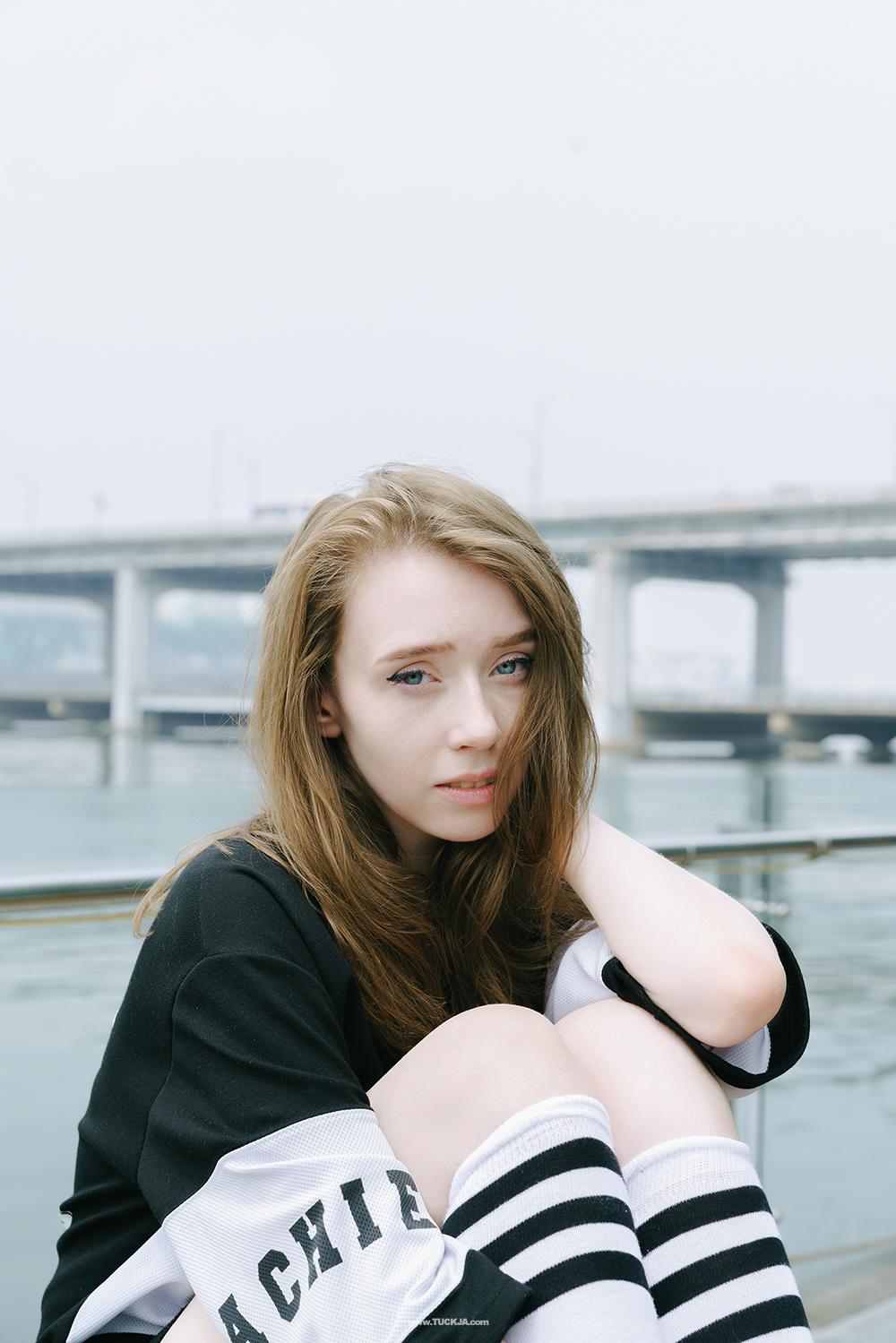 Thoughts, as always, are welcomed.

How to be a better shopper