Forging my Own Path 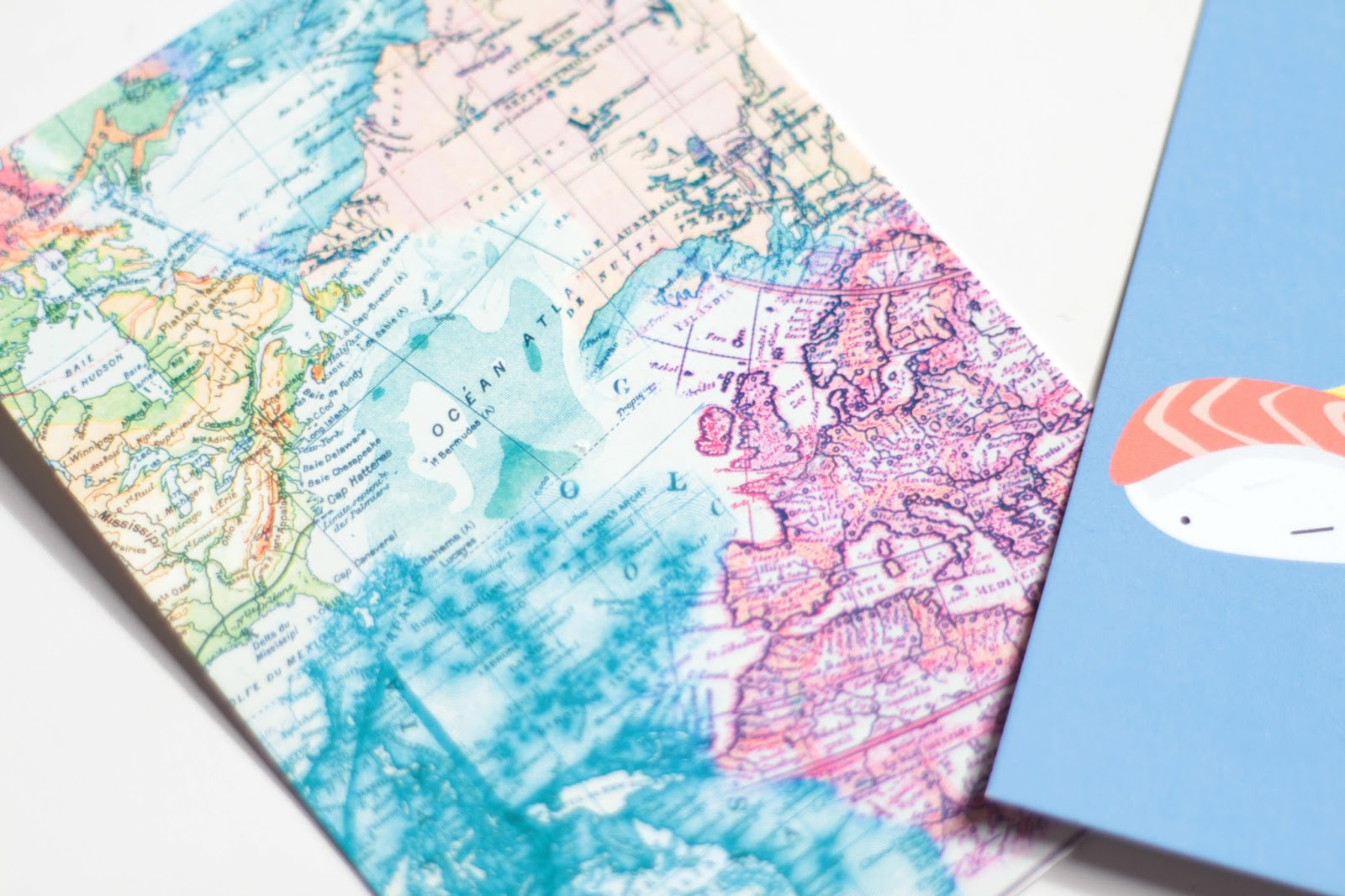 There’s always been a hill before me. Sometimes so steep it’s practically a mountain (like now), sometimes a gentle, grassy knoll that takes a few steps to overcome. A lot of the scarier, almost entirely vertical mountains, with their their jagged rocks and invisible peaks  were born from the tectonic plates of the relationship with my parents colliding in a horrifically pretentious metaphor.

We’re chill now, my parents and I, there’s something about growing up that really makes you appreciate your parents, but I was the more rebellious daughter, Not rebellious in the way the media portrays, but rebellious enough that by the time I’d finished 6th form, I’d set most of the career expectations my parents had for me on fire.

I’ve never really been a fan of being told what to do.

The hardest set of people to go against in decisions are those in your immediate circle: family, close friends, the people who you respect. But sometimes you have to go ‘fuck it – I need to do this for me and my happiness’.

Sometimes you have to go ‘fuck your expectations’ because it’s in your blood and your bones, the thing, that thing that burns in your core – too big for you to put to one side, but too small for other people to see.

For me, that ‘fuck it’ moment was me putting 5 course options on my UCAS form that had absolutely nothing to do with medicine. Or Law, or any of the more ‘traditional’ professions my parents were cycling through to try and find a more ‘suitable’ or ‘viable’ alternative.

And OK yeah, that decision may not be running away from home and setting up a 5-piece female metal band that exclusively plays in Latin-America, but it was a pretty big thing for my family. My school didn’t take it well either – not sticking to ‘plans’ is not great for business, apparently. Though  I wouldn’t say trying to guilt a student into being an Oxbridge success statistic rather than supporting their decision is a great business tactic either…

The rest of that school year filled me with an awful lot of self doubt. Most people thought that it was just a phase, or a fad, and that I’d regret my decision come the end of 6th form, others in my year group felt the need to remind me that doing a language ‘was a lot of work’ despite the fact we’d all pretty much done language to the same level, or that it was really hard, like I hadn’t thought about all the factors that went into the making of my decision. I questioned my reasoning, my rationale that people were writing off as ‘rash’ because I’d never really spoken about how I was fed up of trying to convince myself that I wanted to be things I didn’t, because it was somewhat secure employment and would make other people happy.

Life shouldn’t be about making other people happy at the expense of your own.

It took a lot of convincing, but my parents eventually came around to the idea. After some extensive research, my dad was actually 210% on board with it, because East Asia as a region is actually pretty economically important. My form tutor at school was probably the staff member that was wholly supportive, but most of my peers that knew were still divided. It’s slightly amusing now that I get friend requests from those who were less than kind about things back then.

And now, here we are, five years on (I took a gap year too, if you’re confused about that math), and I don’t regret the decision to start forging my own path at all. It’s nice to give my parents something interesting to talk about when others ask about what ‘the daughters’ are doing now – despite the fact that I think my mum still secretly wants me to be a doctor. I’ve got some pretty colossal mountains to climb in my immediate future, and some nifty navigation to do when it comes to employment – but I’m glad I decided that enough was enough, that fuck it I won’t be anything but myself, and I won’t shelve the dreams I have.

While this may not be the most exciting chapter in my book of adventures, I do feel that it is, at least, one of the more important ones – especially in this day and age of information and rapidly advancing technology. It’s a lot easier for us to share our talents and our hopes and dreams and wishes to countless numbers of people. We live in exciting times where the possibilities to do things are endless, and if you fight for your own path hard enough it is definitely achievable.

You might get knocked and bashed about a little, but you can get there.

9 Grand for what: f*ck your orientalism…

level up in positivity~

8 responses to “Forging my Own Path”